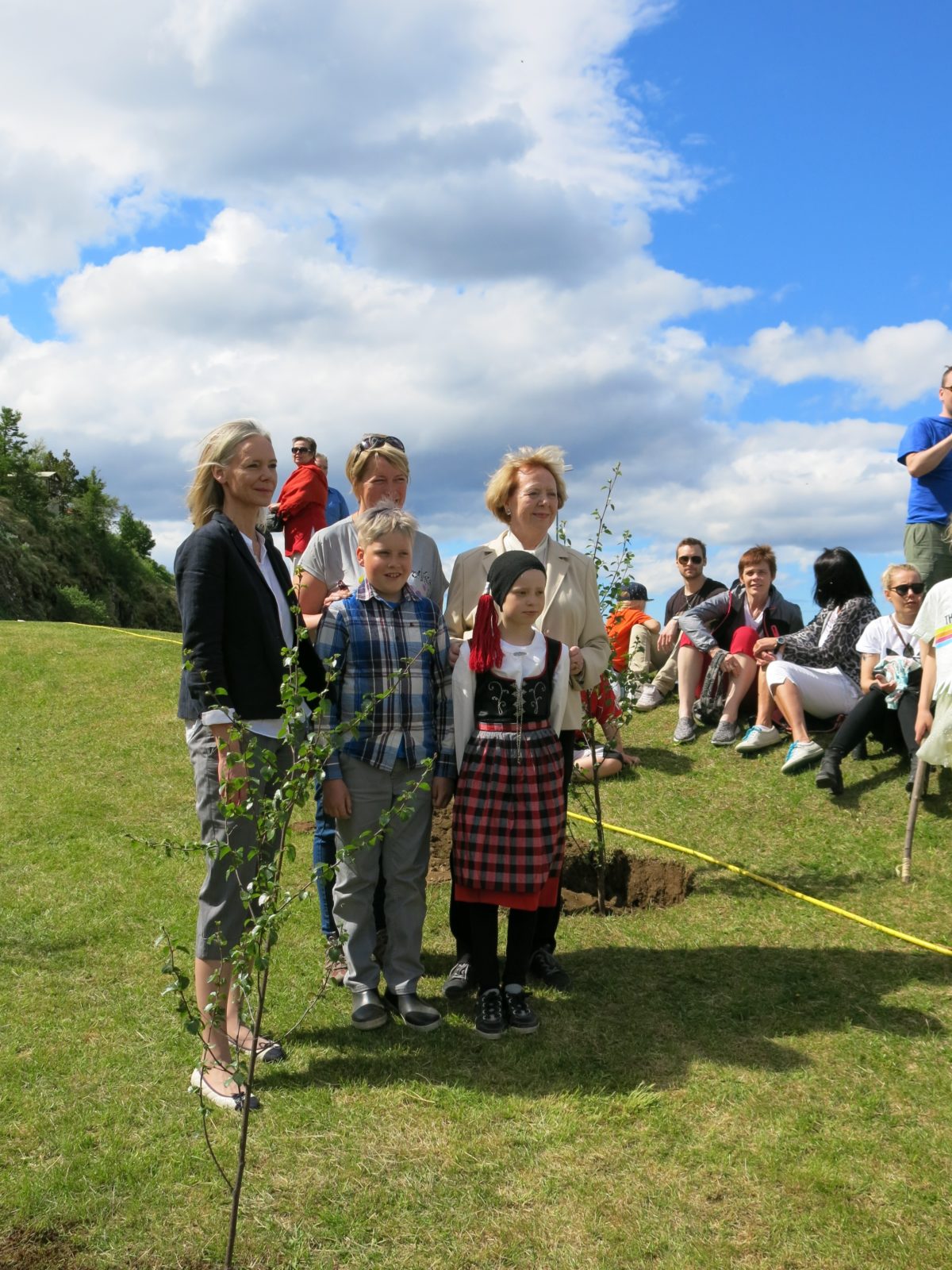 Vigdís has been one of the most prominent proponents of forestry and land reclamation in Iceland, both during her presidency and later. For her contribution to forestry Vigdís was made an honorary member of the Icelandic Forestry Association in 1984 and she has always contributed to the Association – been a regular attendee at the Association’s annual general meetings and shown up for those events and works the Association has called her to, always with a smile. The forestry sector in Iceland can be very grateful for having her as part of the team.

Those who wish to honour Vigdís on this occasion can contribute to the Vigdís Finnbogadóttir Institute Fund (https://vigdis.hi.is/en/stofnunin/styrktarsjodur/).

The Icelandic Forestry Association also celebrates this year, but the Association will turn 90 on June 27.